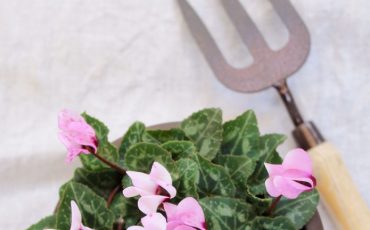 GARDENING, VASES & ACCESSORIES WHAT TO DO WITH YOUR PLANTS WHEN THE GARDENER IS ON HOLIDAY by VECA, July, 07 2016

Veca is a company that since 30 years designs, manufactures and markets a wide range of plastic pots of high quality, distinguished by shape, color and size, for garden and home.